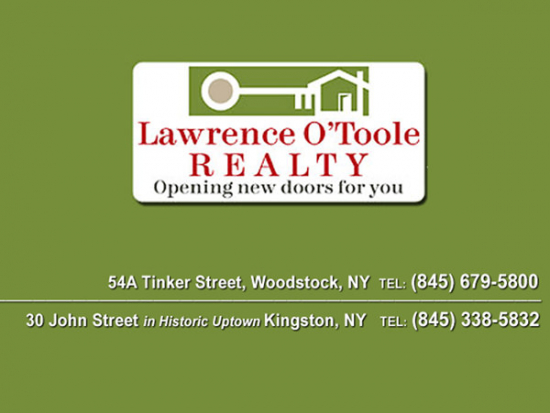 Lawrence O’Toole Realty came about in a challenging market with a huge amount of property inventory where the need for better personal service became very obvious.

Principal broker Larry O’Toole brings a wealth of brokerage experience  from the 10 years he spent with a  national real-estate company where he was the top producer in his company for five straight years running.

Larry came to Ulster County in 1994 to buy a second home, but he loved it so much that the house he bought in Woodstock (once lived in by Ringo Starr and local legend Levon Helm) became a primary residence instead. Always one to explore, he moved on to a waterfront property in Shandaken, then later to Kingston, and finally to Hurley, where he now lives in a completely charming stone house.

Earlier on he had a 20 year career in journalism when he wrote for the New York Times, Entertainment Weekly, GQ, and Travel & Leisure, among many other publications. He has also published a memoir entitled Heart’s Longing: Newfoundland, New York and the Distance Home.

We would love to hear from you. 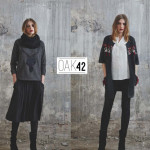 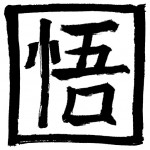